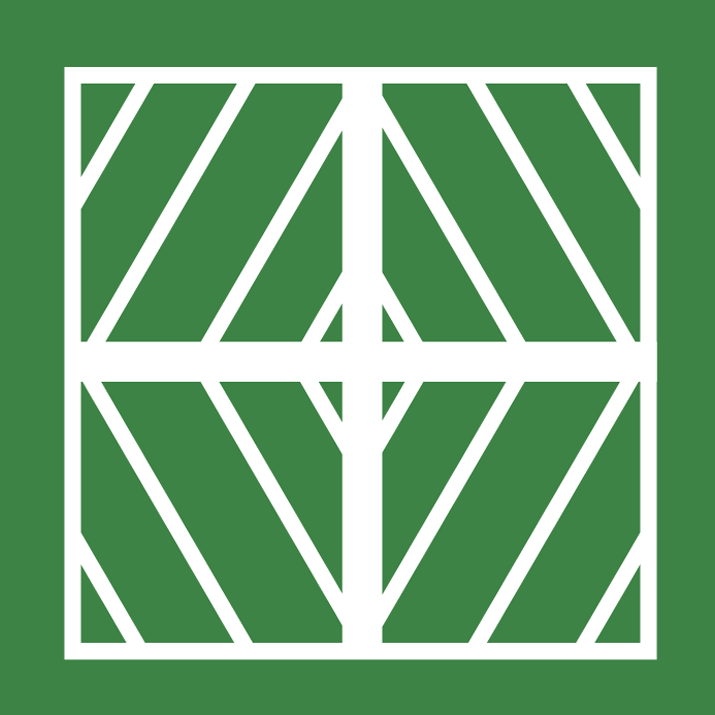 The Ḏäṯiwuy clan belongs to the Dhuwa moiety. Major spiritual themes of the Däṯiwuy clan include the songlines of Mäna (the Ancestral Shark), Warrukay (the Ancestral Barracuda), as well as narratives associated with the travels of the Djan’kawu Sisters.

The Ḏäṯiwuy clan’s homeland is at Rorruwuy, on the northeastern side of Arnhem Bay. It was one of the first Yolŋu communities formed during the homelands movement. Rorruwuy lies near the outflow of a small river on the site of a freshwater spring. The Ḏäṯiwuy clan is often grouped with the closely aligned Ŋaymil and Golumala clans, who are known collectively as the Gapiny group. They also relate closely to their Dhaḻwaŋu and Wangurri neighbors. Along with Rorruwuy, Ḏäṯiwuy people also live in Yirrkala, Galiwin’ku, Gapuwiyak and Milingimbi.

Clan members speaks the Dhuwal language and bear the surname Ganambarr. Mowarra Ganambarr OAM was an important patriarch of the family and a renowned artist. Along with his brother Ŋoŋu, Mowarra was a member of the Northern Territory Special Reconnaissance Unit, founded in 1942 to protect the northern coast from Japanese invasion. Mowarra fathered over thirty-five children, including ceremonial leader and painter Manydjarri Ganambarr. His daughters include Mavis Warrŋilna Ganambarr, who is considered one of Australia’s leading fiber artists and Merrkiyawuy Ganambarr-Stubbs, who is an award-winning author and the principal of the Yirrkala Community School.

The consulting curator from the Ḏäṯiwuy clan for this project was Manydjarri Ganambarr.