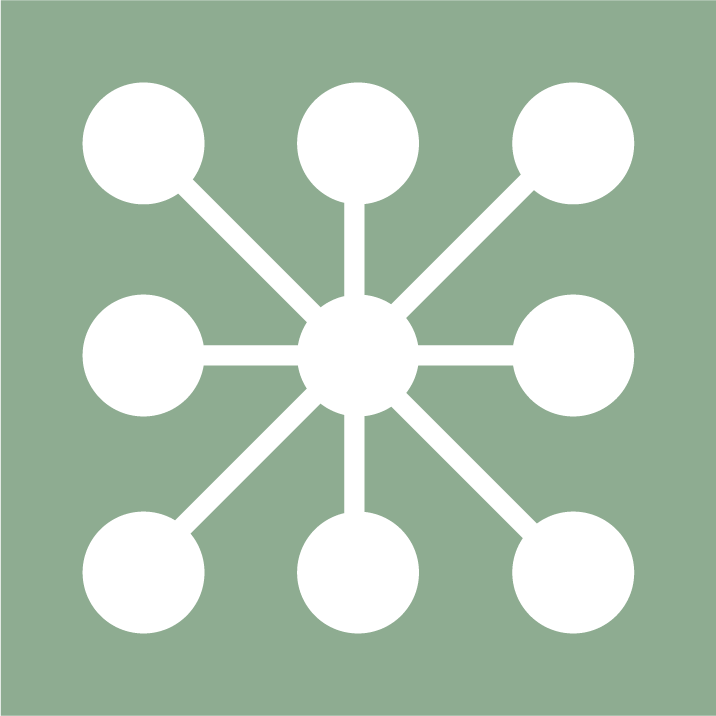 The Ŋaymil clan belongs to the Dhuwa moiety. Spiritual themes include Djanda, the ancestral water monitor lizards that embody the Djan’kawu Sisters at Darrawuy, a freshwater spring.

The Ŋaymil homeland at Yangunbi in the wetlands on the western side of Melville Bay.

The Ŋaymil clan speaks the Dhaŋu language. They are closely related to the Ḏäṯiwuy clan and share the name Ganambarr. Along with the Golumala clan, these three clans are known collectively as the Gapiny group. Larrtjanŋa Ganambarr was a ceremonial leader who established the clan’s  homeland at Yangunbi, and contributed to the Yirrkala Church Panels. Gunybi Ganambarr is a celebrated artist who merges experimentation and tradition. He lives and works in the homeland of his mothers’s clan, the Dhaḻwaŋu.

The consulting curator from the Ŋaymil clan for this project was Gunyi Ganambarr.