At Yirrkala, Ishmael Marika was appointed creative director of the Mulka Project in 2010. Alicia Scobie and the local school in Yirrkala facilitated Ngarra – Young Ones Portraits, a set of self-portraits made by young people at the Yirrkala Print Space. In 2013, the 1963 Thumbprint Petition was rediscovered at the Office of the House of Parliament leading up to the 50th anniversary of the Yirrkala Bark Petitions. Prime Minister Kevin Rudd and the surviving signatories of the petition attended the celebration in Yirrkala. Djambawa Marawili was appointed to the prime minister’s Indigenous Advisory Council for both the first and second terms (2013 to present). In 2015, Djambawa was artist-in-residence at the Kluge-Ruhe Aboriginal Art Collection. During his residency, he conceived the Maḏayin exhibition. Later that year, his solo exhibition opened at the Kluge-Ruhe. In 2017, Prime Minister Malcolm Turnbull, Attorney General George Brandis, and Indigenous Affairs Minister Nigel Scullion rejected the Uluru Statement from the Heart. The statement called for Indigeous voices to be included in the Australian Constitution. That year, Wukuṉ Waṉambi, Yinimala Gumana, and Kade McDonald (former art coordinator at Buku-Larrŋgay Mulka) visited the United States to begin curatorial research for Maḏayin. The project was launched at the Yale Club in New York City by former prime minister Kevin Rudd. The Yolŋu-led curatorial team returned to the United States several times over the following years to work on the project. In 2018, HRH Charles, the Prince of Wales, visited the Arnhem Land and participated in a Yiḏaki healing ceremony at Buku-Larrŋgay. While meeting with Wukuṉ Waṉambi and Wäka Munuŋgurr, he received a mäk (message stick) that declared Yolŋu sovereignty and requested his support. In September of 2022, Maḏayin: Eight Decades of Aboriginal Australian Bark Painting from Yirrkala opened at the Hood Museum of Art at Dartmouth College in Hanover, New Hampshire. 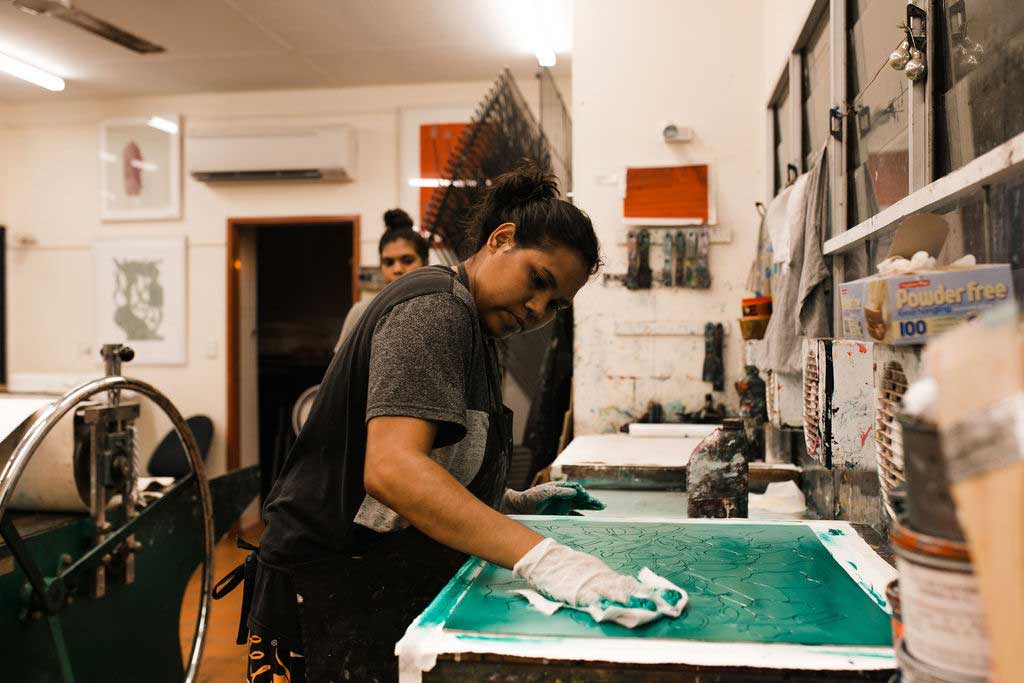 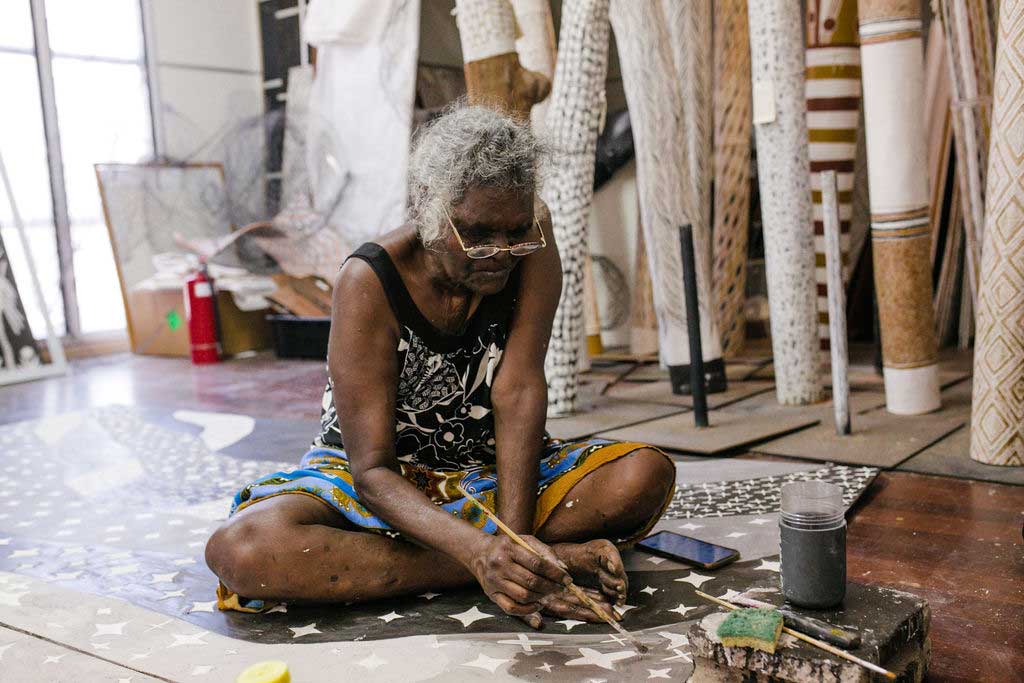 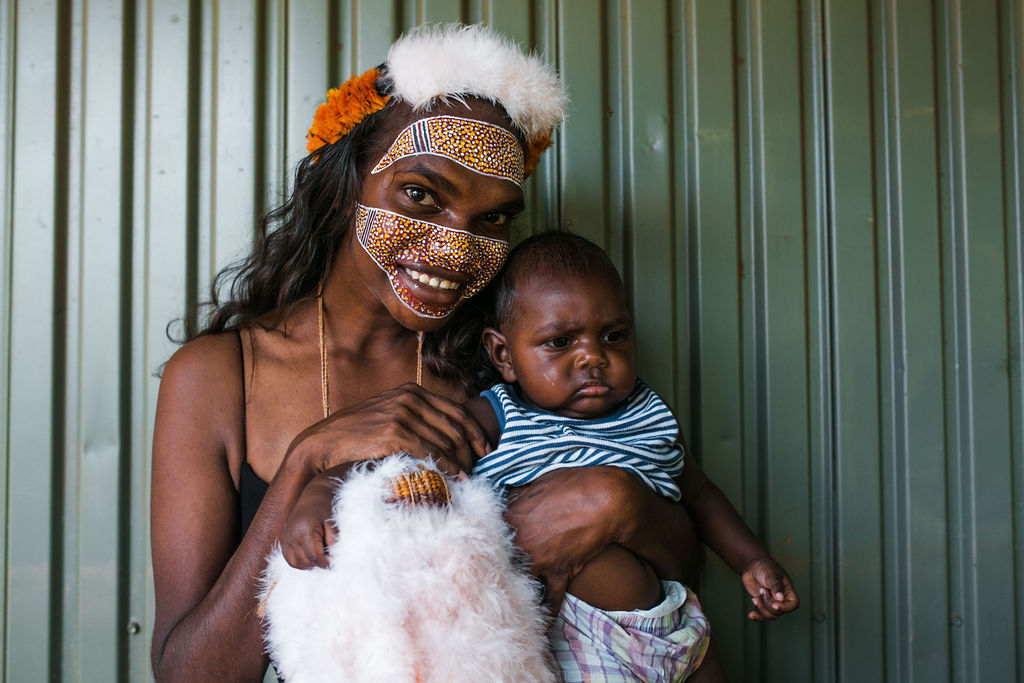 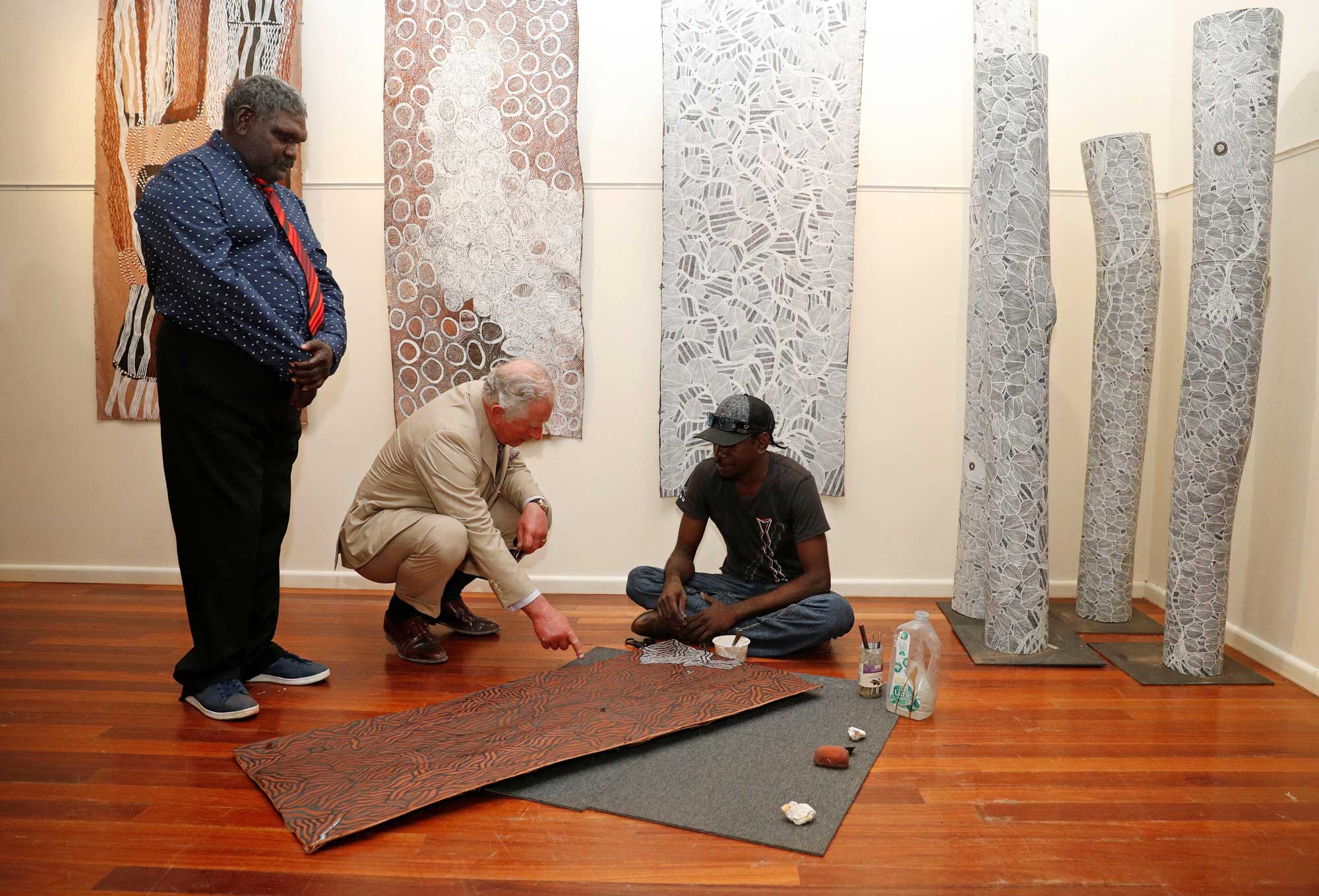 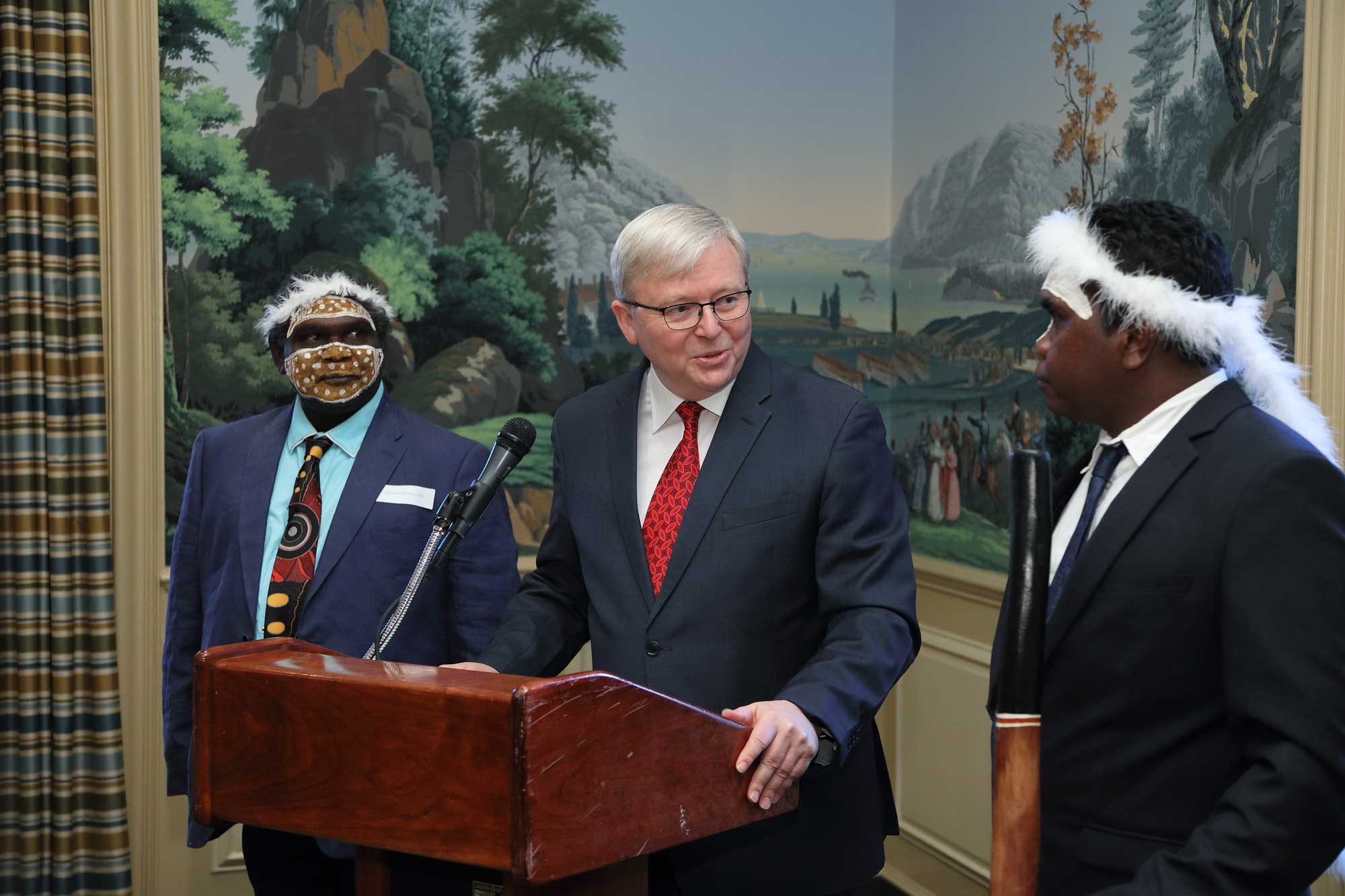