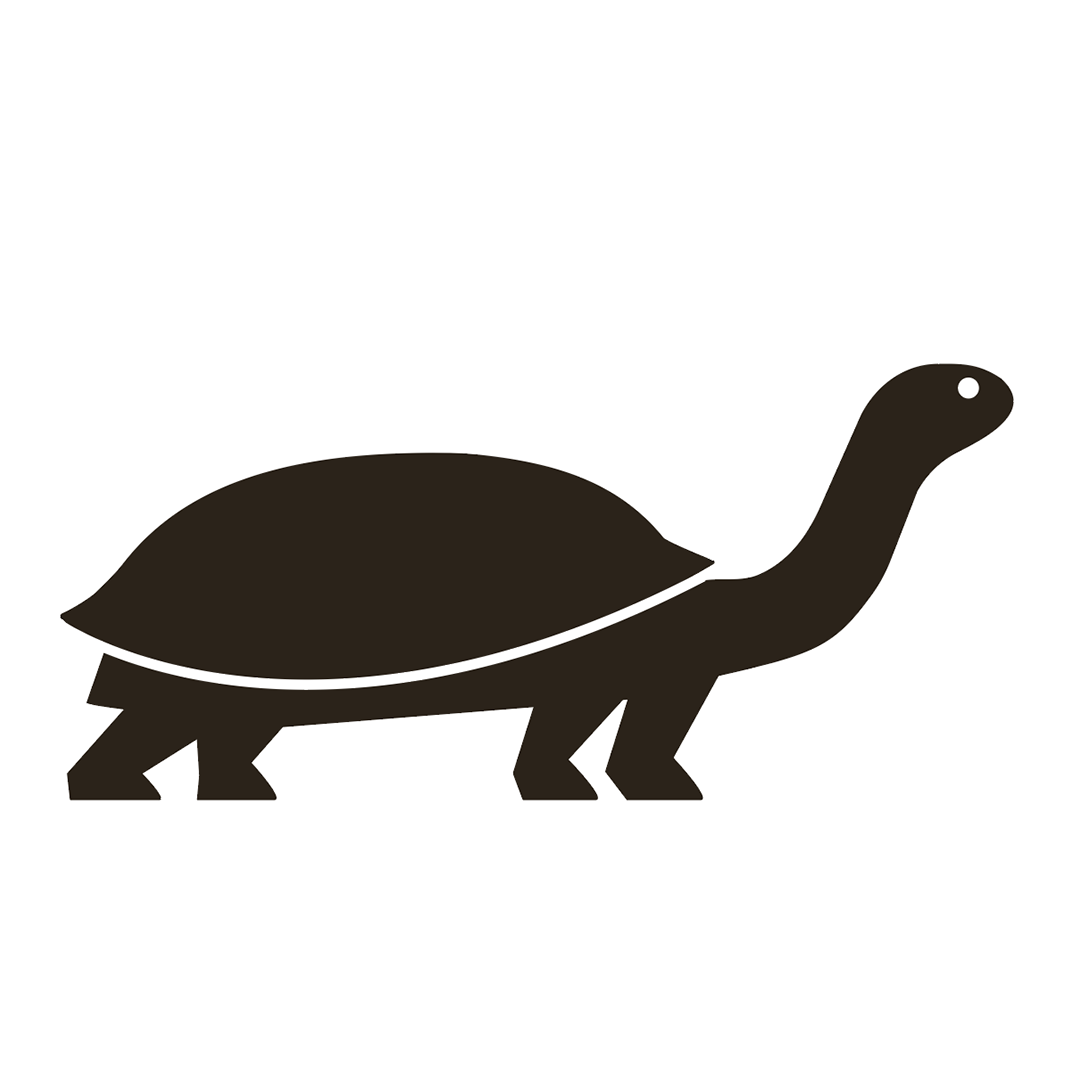 There were three ancestral beings: Barama, Lany’tjun and Galparrimun. Barama came from the place called Mulkanayŋu, near Gäṉgaṉ. There he created the Law. He was lying down in that place and he told the other two ancestral beings the Law, and instructed them that Lany’tjun must journey upwards (north) sharing this Law with all the Yirrtja clans and Galparrimun must travel downwards (south) to Bäwaylil sharing this Law with the Yirritja moiety clans.

Barama stayed lying down there, chanting, and then his clan speared him. After, he came out from that place wearing sacred armbands on his upper arm. As he came out, he chanted, “Here I am. Here I am,” and lay on the ground, wearing sacred armbands. With the armbands still attached to his upper arms, he shook vigorously. He called out again, yelling, asking why they had speared him. It could have been one of his sons, Ḻany’tjun, who was staying there taking care of the waters and the land.

This is a story that we have never told. We have only listened to our elders telling the story. My fathers and also my fathers’ fathers told us this story, and now this Law is shared by all the Yirritja clans, telling how Barama called out, identifying himself and his Law. And this is the story we must tell you and this is how it must be told.