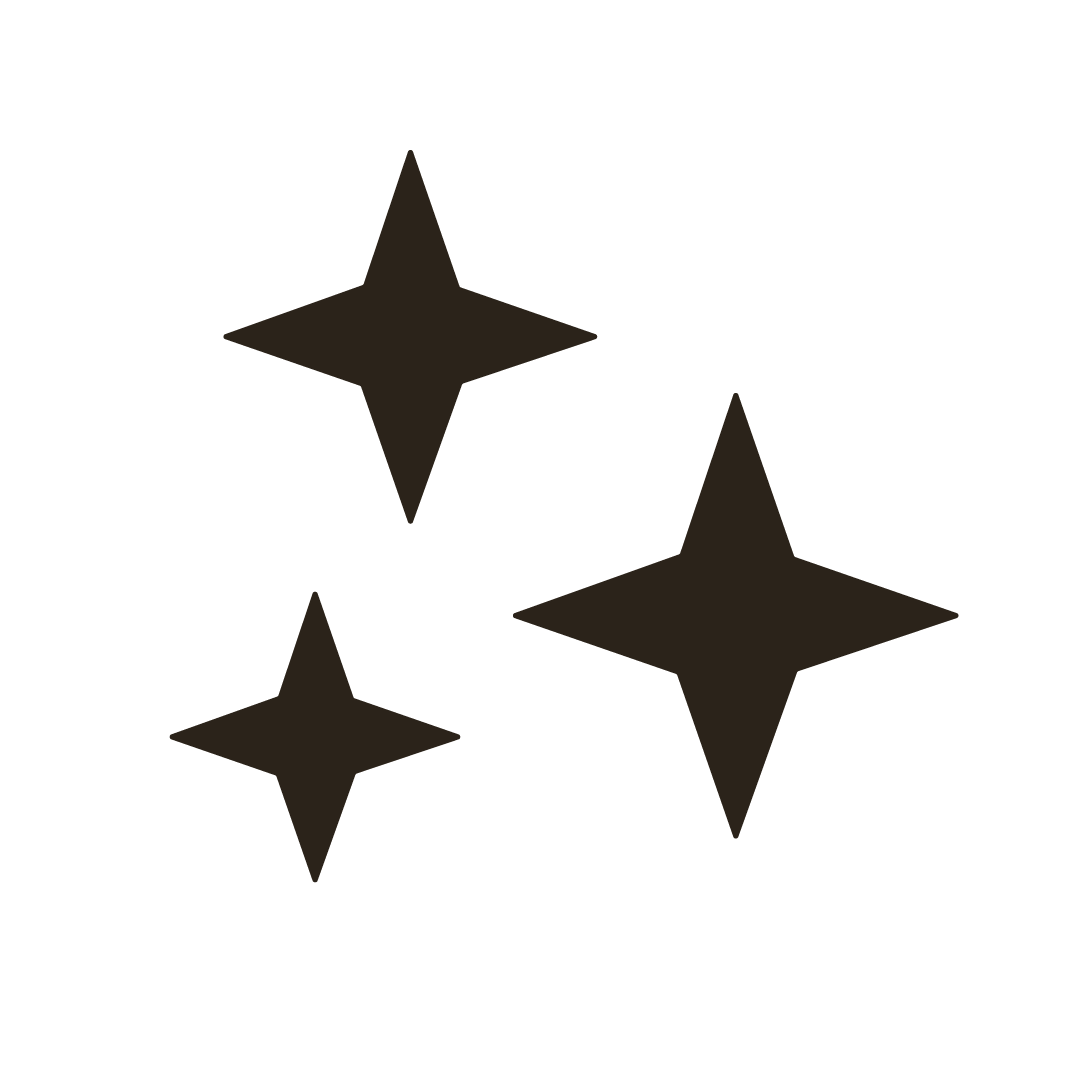 Milŋiyawuy has a dual reference. It is the mayaŋ’ (river) of stars that crosses the night sky, which English speakers call the Milky Way, and it is also a mayaŋ’ on earth that flows out into northern Blue Mud Bay. The constellations of the Milŋiyawuy in the heavens are instantiations of animals and people who once lived in the waters below—ŋäw’ (freshwater crocodiles), yambirrku’ (parrotfish), crabs, fishermen in their boats. The manikay (songlines) about Milŋiyawuy reference both the places on earth where the people and animals live, and this parallel world in the sky. Stories tell of possible ways in which the two are and have been connected and disconnected. In one narrative, a length of possum-fur string linked the two realms before it was severed. Although there is no longer a visible rope, the two remain connected, since Milŋiyawuy in the night sky is one of the places where spirits of the dead can be seen, in the bir’yunar (brilliant shining) of the stars.