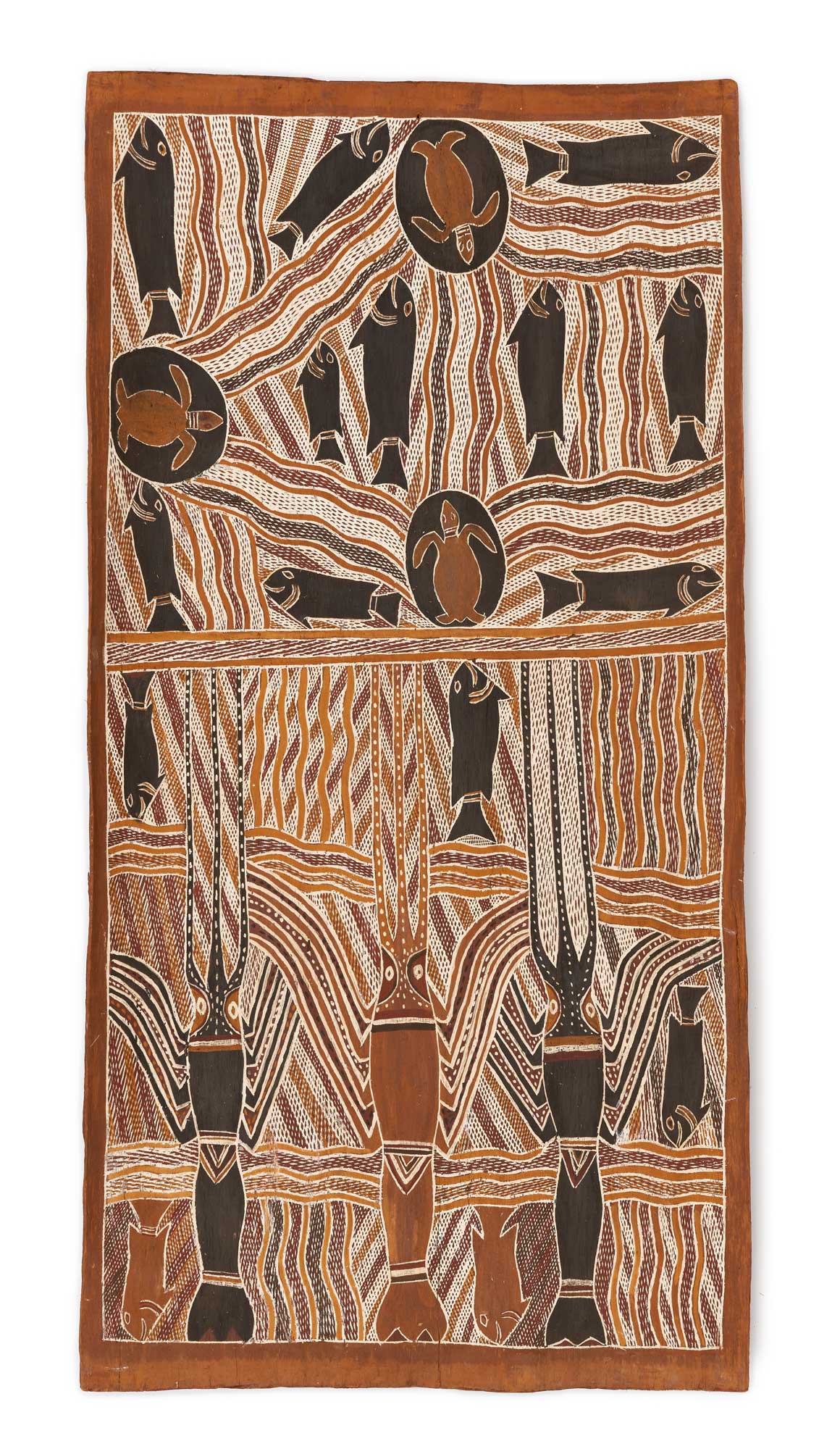 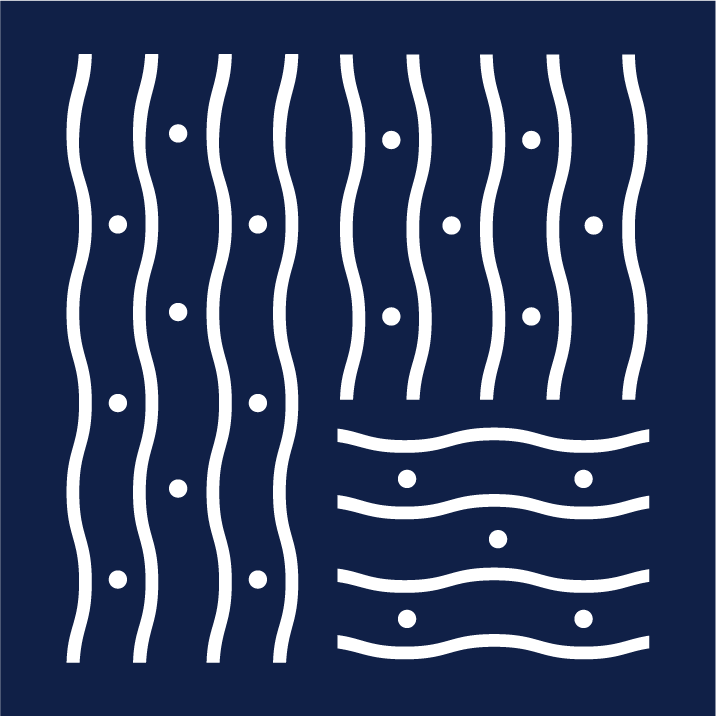 The Munyuku clan is a Yirritja moiety clan. Their homeland is Rurrangala, an inland community....

In 1960, Narritjin Maymuru won various prizes in the Aboriginal art category at the Darwin... 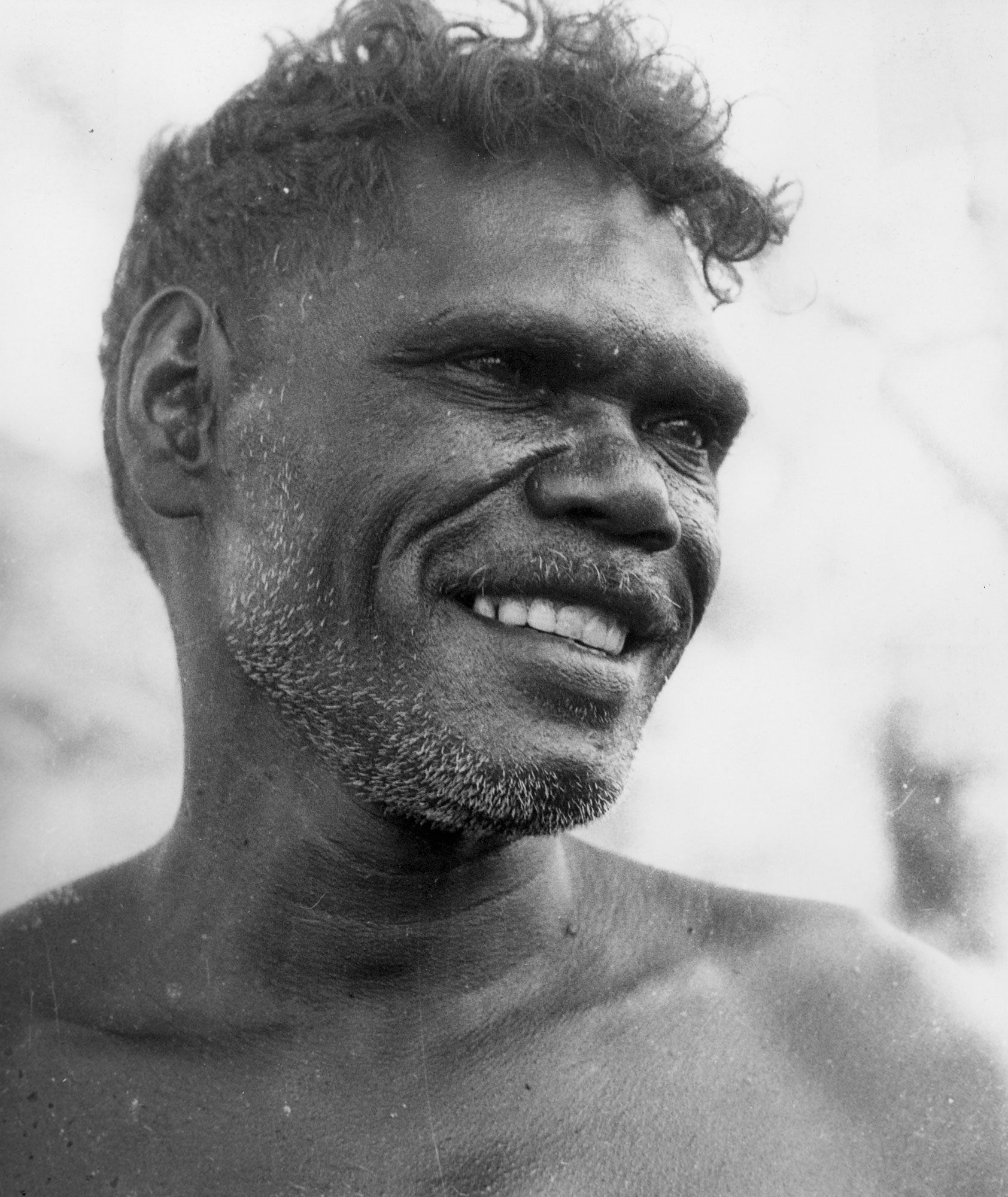 Mäw Mununŋur was the son of Woŋgu. He was imprisoned in Fannie Bay Gaol in Darwin following a skirmish at Caledon Bay in 1933 in which the crew of a Japanese pearling boat were killed. During World War II he was a member of Donald Thomson’s Northern Territory Special Reconnaissance Unit (NTSRU, patrolling the shores of Arnhem Land for signs of Japanese invasion. Mäw’ was among the first artists to produce bark paintings for Rev. Wilbur Chaseling at the newly established Yirrkala Mission, and continued painting until his death including works for Ronald and Catherine Berndt in 1946 and 1947, and for Charles Mountford’s American–Australian Scientific Expedition to Arnhem Land in 1948. Beyond his paintings, Mäw’ was renowned as a singer, dancer and ceremonial leader and the 1970s, worked to establish Waṉḏawuy as a permanent homelands for the Djapu clan.