Then, at Garrimaḻa, the cloud called Wirrpaŋu stood up. It rained hard and the water came up, up, up. Then Wititj looked down and said, “Oh my goodness! Is my shelter going to get wet? The rain has drowned this shelter that was meant to be dry for my resting area.” And the rains started to flood his resting place. When he saw it, the resting place was really flooded. Suddenly, bubbles started coming out, splashing against him, and suddenly he turned into the great Serpent known as Wititj and she dove into the water. The water touched her and made her wet and she became covered with a rainbow color (djari). The shelter that was covered by water became colorful with rainbow colors. It became so beautiful, clear as crystal. The water became so clear, like a crystal covered with a rainbow, and she breathed underneath the water. When she breathed underwater, the bubbles came up, and then the great Serpent curled herself around and lay right at the bottom of the water. She moved a little and thought to herself, “I breathed, and the bubbles went up from my coils.” The water rose again, caused by her movements down under. The water covered the place called Garrimaḻa and Dhupuḻa. The water also covered the other areas. The waters were all covered with the rainbow covering: the whole area of Warraḏaymi, Dhalarrambarrŋa and Yilkiyŋumi. Yilkiyŋumi is where Bandipandi resides. That’s where the water is known to have come from her, near Garrimaḻa, that’s where the water came up.

Garrimaḻa is a Galpu site where Wititj, the Rainbow Serpent Ancestor, transformed from a human into a snake.

Are you Yolŋu? Are you related to this artist, artwork or place and would like to share your knowledge with us? If yes, please contact us at kluge-ruhe@virginia.edu. 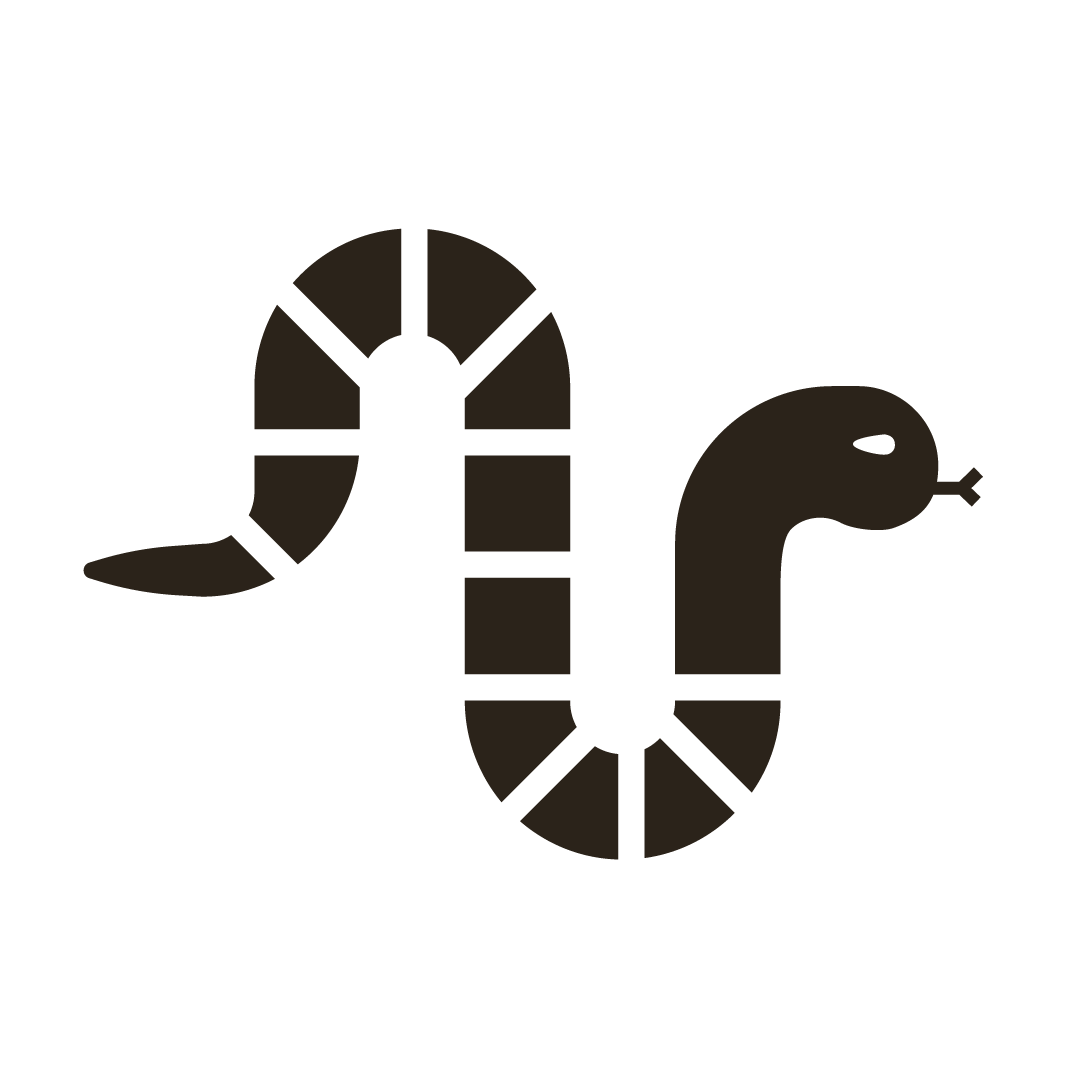