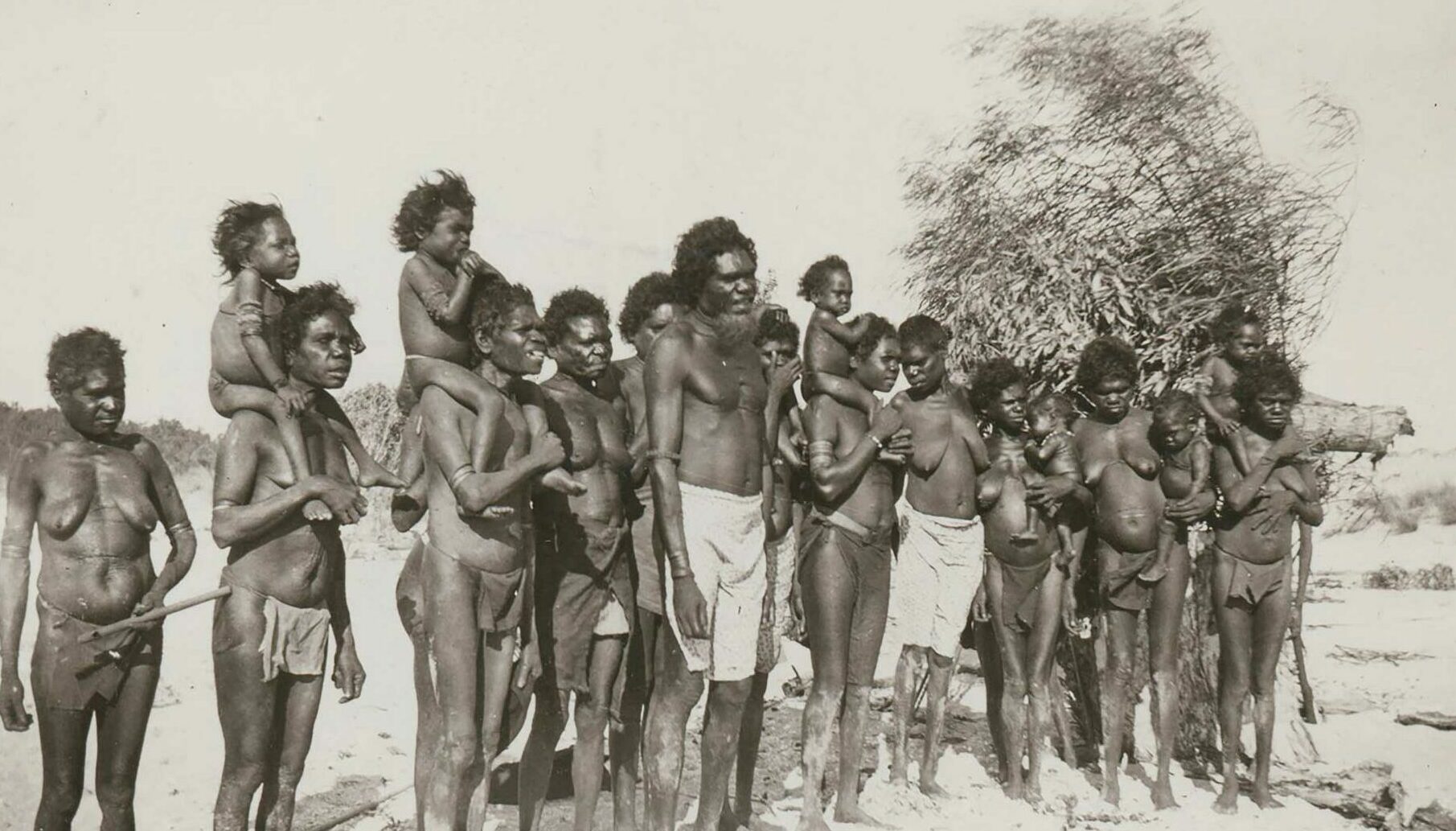 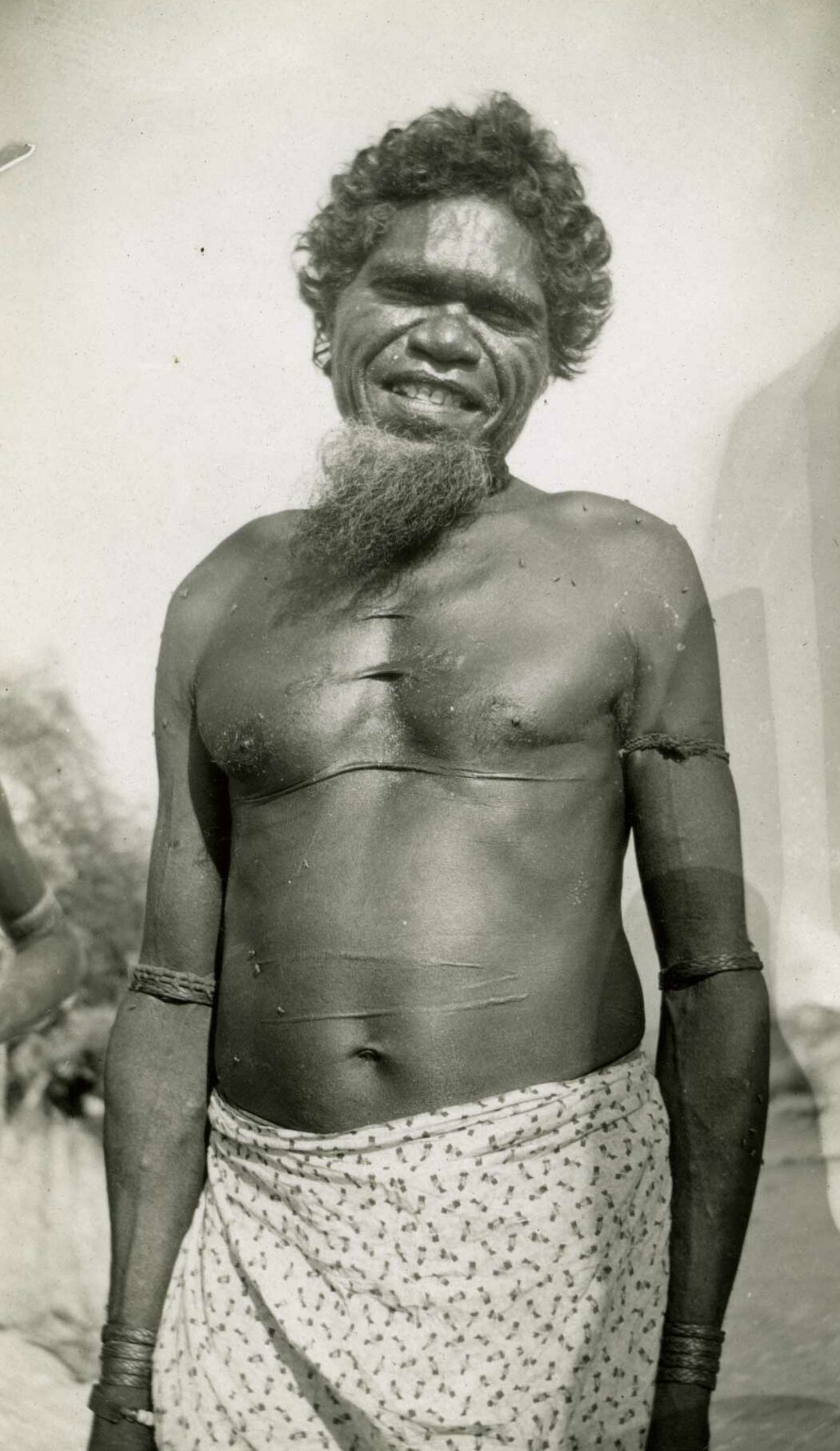 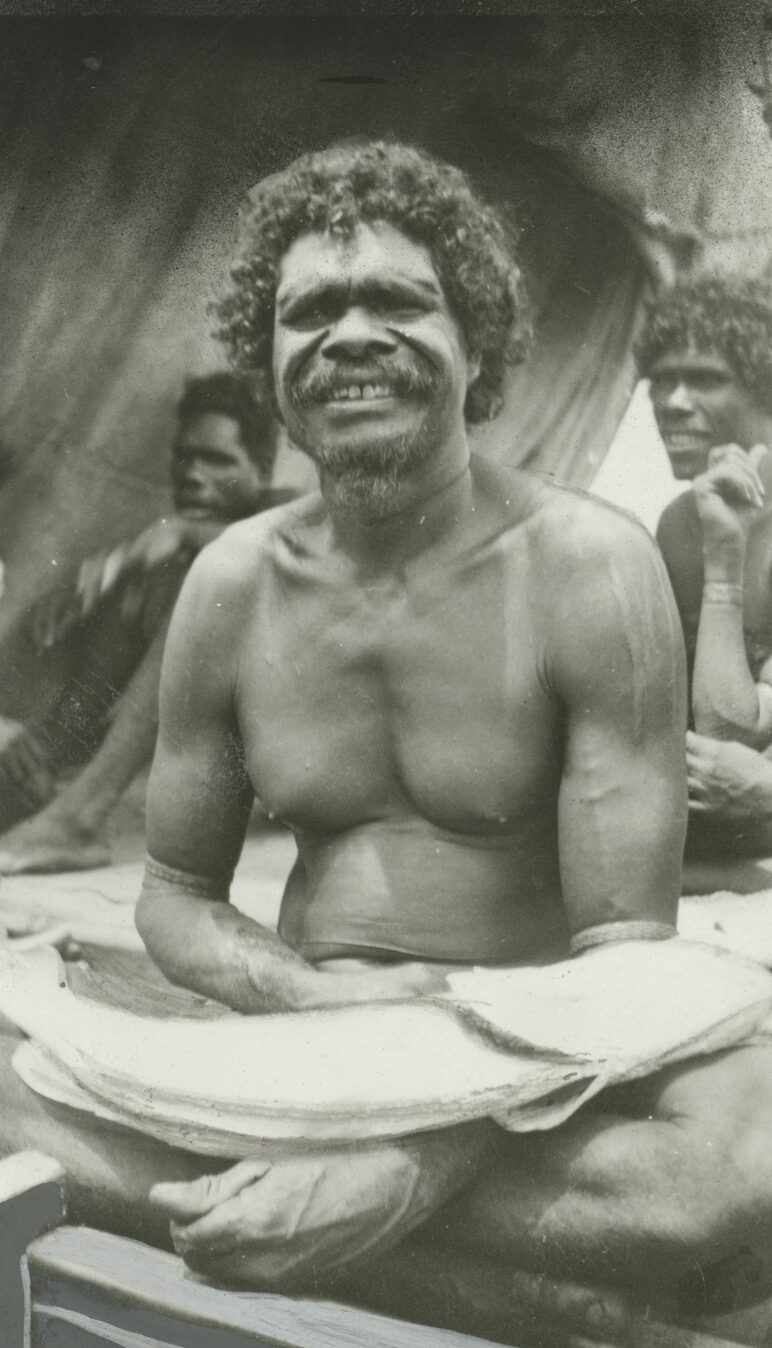 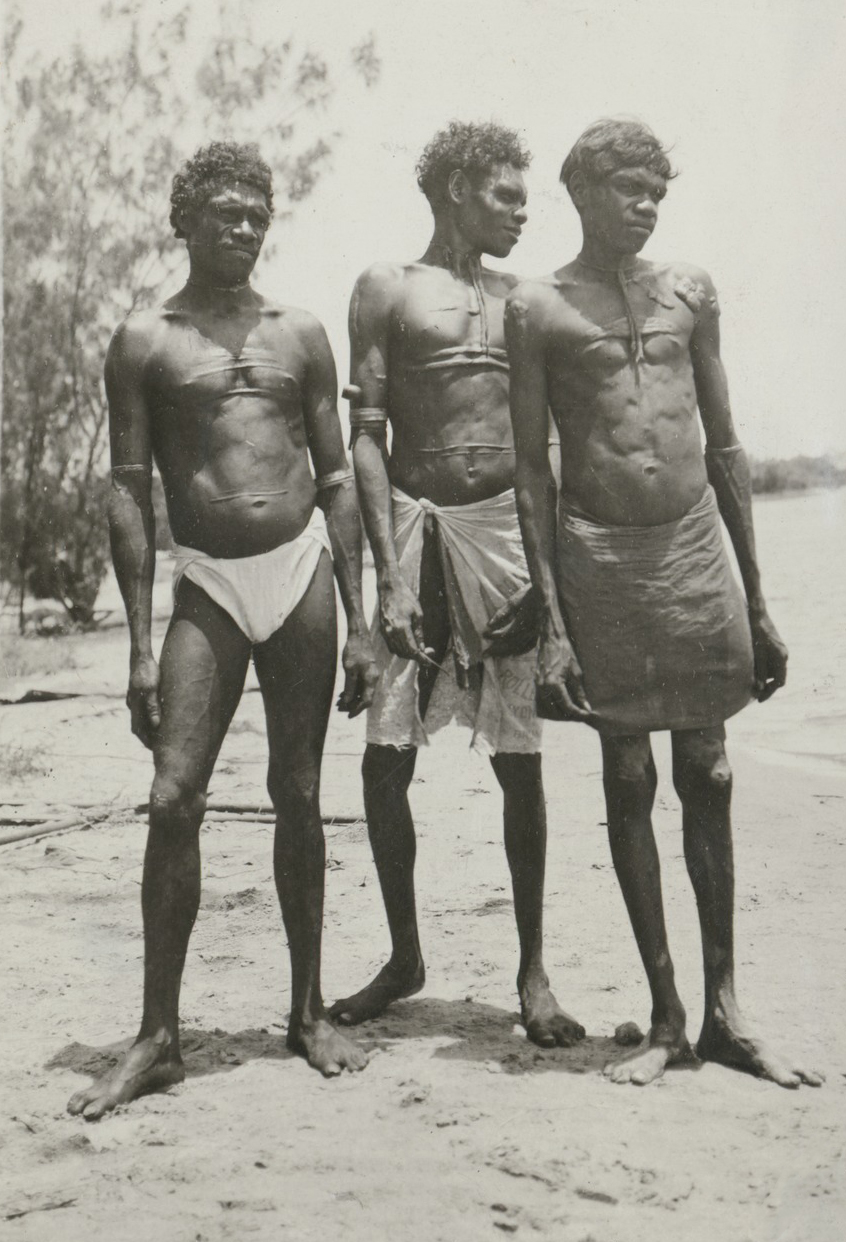 In the 1930s, Yolŋu in northeast Arnhem Land found their lives radically interrupted by the arrival of outsiders, who begin to exert their influence on Yolŋu people and Country. They responded with an outpouring of art, beginning what would become a globally significant art movement.

The Australian government creates the Arnhem Land Aboriginal Reserve. While it grants Yolŋu semiautonomy over their lives, it also limits their movement in the region.

A police expedition led by Constable Ted Morey investigates the killings of the Japanese fishermen. One of the party, Constable Albert McColl, is speared and killed by Dhäkiyarr Wirrpanda on Woodah Island.

As tensions mount, the anthropologist Donald Thomson travels to Arnhem Land on a peace mission. After meeting with Woŋgu Munuŋgurr in July, he facilitates the exchange of mälk (message sticks) between Woŋgu and his three sons in prison and negotiates their release. In return, Woŋgu agrees to maintain peace in northeast Arnhem Land.

Reverend Wilbur S. Chaseling (superintendent, 1935–37) establishes the Yirrkala Mission on Rirratjiŋu clan land on behalf of the Methodist Overseas Mission. Chaseling begins to commission bark paintings from artists at the Yirrkala Mission. Within a year, he sends large collections of artifacts to museums in Melbourne, Sydney and Brisbane. His collection is now held by Museums Victoria, Melbourne.

The Australian government develops a policy of assimilation that aims to integrate Aboriginal Australians into the mainstream population. It is fully sanctioned in 1939 and, in 1951, is officially endorsed by the Australian states and the federal government.