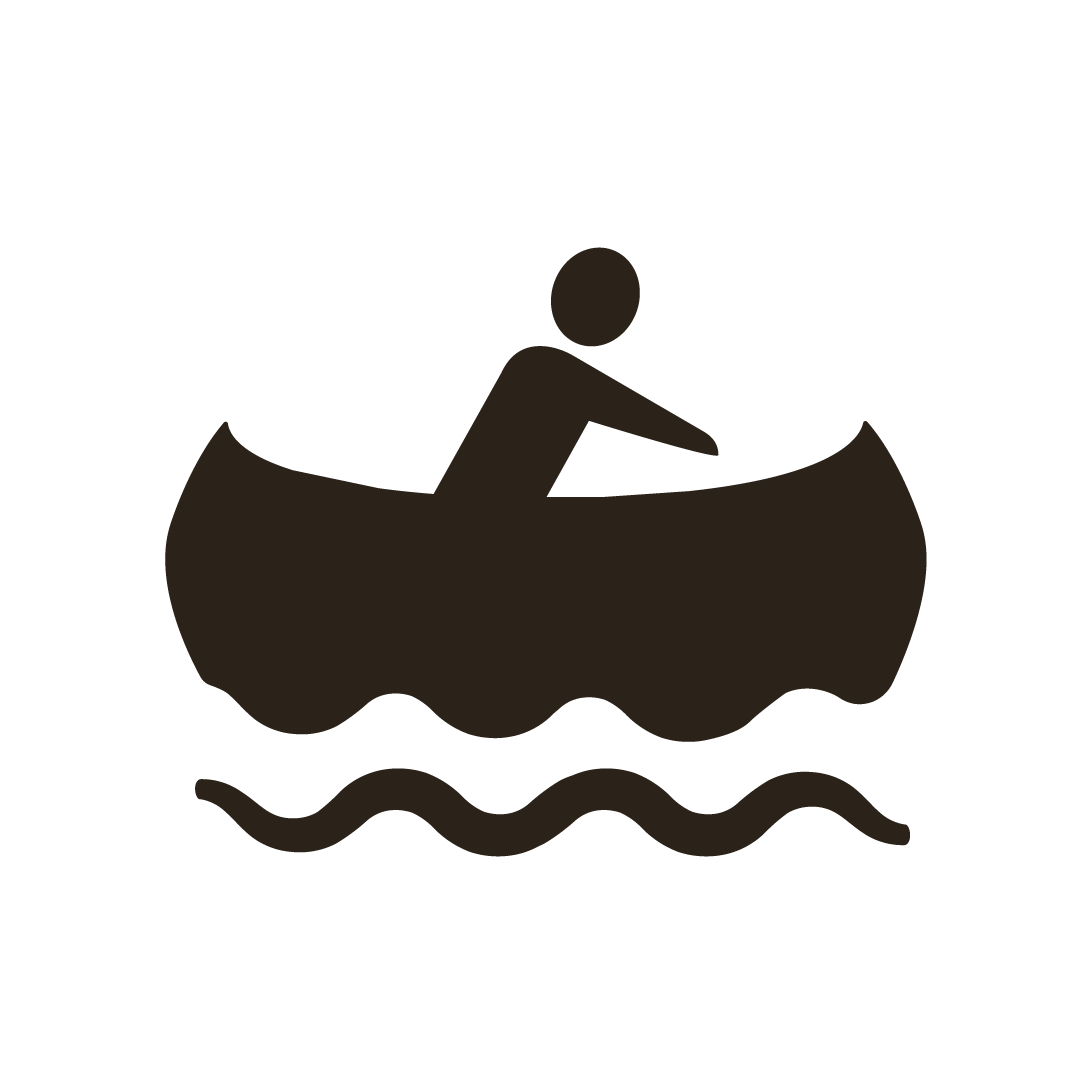 The Djulpan, the Seven Sisters, are one of the first creations. They are an important song and story. Our fathers sang about the Djulpan. As they sang, the women would keen, crying out the sacred words and names. That’s how we learned this story, and my sisters and I still cry these songs to this day, passing on the story of the Djulpan to the next generations.

The Djulpan left the ancestral elders Nyiwuṉba and Rranyirranyi at the islands called Djakapurra, Gurrarri, Nalkuma, Dhakalŋa, Bandayŋa, Ŋarrayarri and Wärru. In ceremony, you will hear the members of the Gumatj clan singing these Yirritja names. For the people of the Dhuwa moiety, this is like the place called Burralku. From that place across the sea, they paddled in their canoe. They were wise and skilled people. They traveled from island to island, stopping for a few days to rest, gather food and collect water. They gathered yams, fruit and shellfish. When they left, they would burn the island to rejuvenate the land and to let others know of their journey.

We believe that if you burn the land before the Djulpan stars rise in the sky, they will get jealous and send rain to extinguish the fire. The Djulpan stars are only visible from Arnhem Land for part of the year. They arrive in the night sky during Miḏawarr, the harvest season.

The Djulpan were the first to burn this land. They had hands of fire like Nyiwuṉba and Rranyirranyi. All the people of those islands had the knowledge of how to burn the land and used fire everywhere they went. On their way, the Djulpan would stop paddling and sleep for the night at an island called Bolumi. They searched for turtle eggs and shellfish on the shores and gathered food like yams to take with them. They burned that island and kept paddling to the next island, called Bändawi. Again, they gathered food, ate, then slept, and in the morning they set out again. This is the law of the Djulpan from long ago. That was our law before: the law of the Djulpan.

The Djulpan paddled until they arrived at Nanydjaka (Cape Arnhem). There, they rested for some time to gather their strength, then set off again along the coast, passing the Gumatj lands near Manydjarrarrŋa (Daliwuy Bay). They traveled past the Dhuwa lands Bariŋurawuy and Ŋumuwuy (Turtle Beach). They passed by these Dhuwa places and landed at Gärriri (the Yirritja side of the creek at Rocky Bay). They paddled up the beach called Dhuraka (Rocky Bay), and this is where the Djulpan ended their journey.

It was there at Dhuraka that the Djulpan became people; there, they became one group of Yirritja women. “This is the place,” they proclaimed. “This place, Dhuraka, Djeŋgawuy. We have reached our destination,” they said. In time, their canoes turned to stone. Their names are Djulpan and Berrupirru, and they stand in the water just off the beach at Dhuraka (Rocky Bay).

The Djulpan represent Yolŋu women. They represent all women who live in harmony with nature, hunting and gathering the seasonal harvest of the land. When women go in search of bush food, like yams and other root crops, they recreate the story of the Djulpan. Women embody the law of the Djulpan; when collecting water chestnut, native cashew, native currajong, waterlily bulbs and many other kinds of food, fruit and seafood, Yolŋu women are the Djulpan.

That is the old way of life, the way of those stars and the way of our people before, when Yolŋu women traveled together just like those stars the Djulpan, the Seven Sisters.